For over a decade, Narpal Singh was the frontman of Stellastory, a rock band that never failed to get the audience up on their feet. Formed in early 2007, Stellastory started off as a 6-piece band and have evolved over the years to its last 4-man lineup of Narpal on vocals, Silas on Guitar/Keys, Jiawei on Bass and Aaron on Drums. 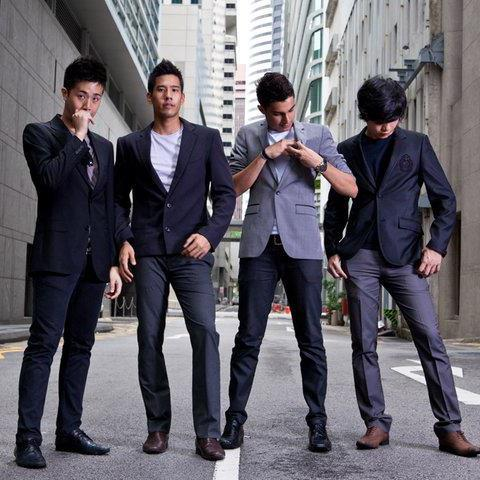 Cited by them as one of their most memorable gigs, Stellatsory’s performance at Tampines JC’s Song Fest in 2007 surely would make anyone sit up and notice the outstanding vocals and powerful band presence on stage! Check out their 2007 performance of Bon Jovi’s ‘Livin on a Prayer’ at TPJC, another performance in 2007 at Marriot, and their 2008 performance at Anglo-Chinese JC’s talent show!

Stellastory’s musical influences came from bands like Guns & Roses, AC/DC, X Japan, Rush, Bon Jovi and even Michael Jackson! These influences helped them in make wonderful new music that were reminiscent of days gone by when rock ruled the radio waves! No need to just read about it, check out their performance of Devil’s Highway from back in 2009 at the Baybeats 2009 Round 2 Auditions at the Esplanade Waterfront stage!

Their fame caught on as NTU’s Cultural Activities Club did an interview with the band in 2009 where the band opened up about their origin, influences and dreams! The interview was a 6 page (pg 22-27) spread in the magazine that featured some quirky questions too!

Over the years, NS, studies and work were responsibilities that band members had to deal with which led to a break in the music. Eventually, the band started gigging again in 2012 and performed for the 2012 New Year’s Eve party at Scape. 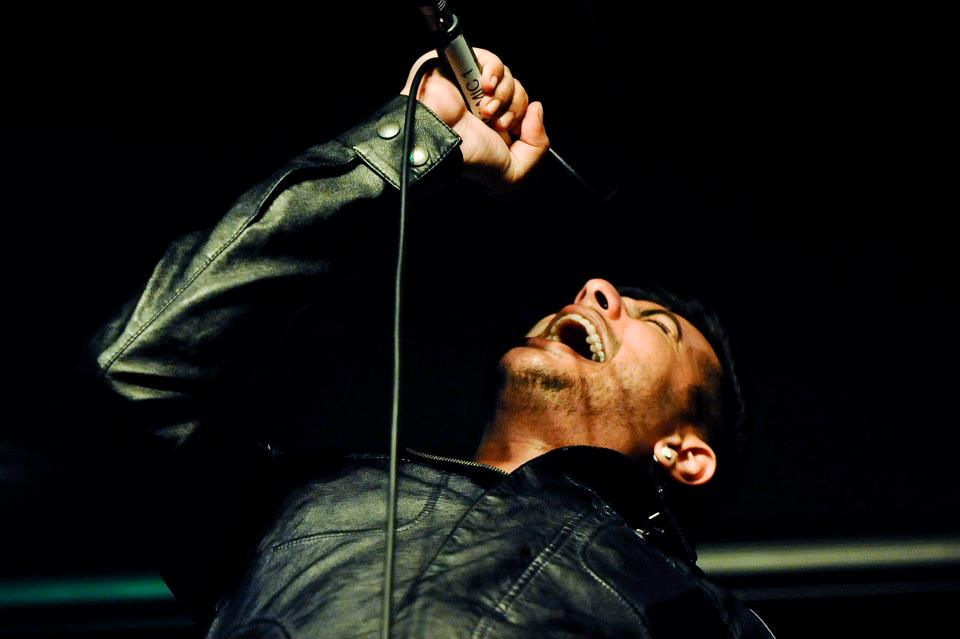 Photo of Narpal taken from the band’s facebook page.

Other gigs included performances at SMU’s Starry Night in 2013 to celebrate the end of the school term, and they were even invited to be part of the fundraising event to support the Sam Willows in their pursuit to tour North America! 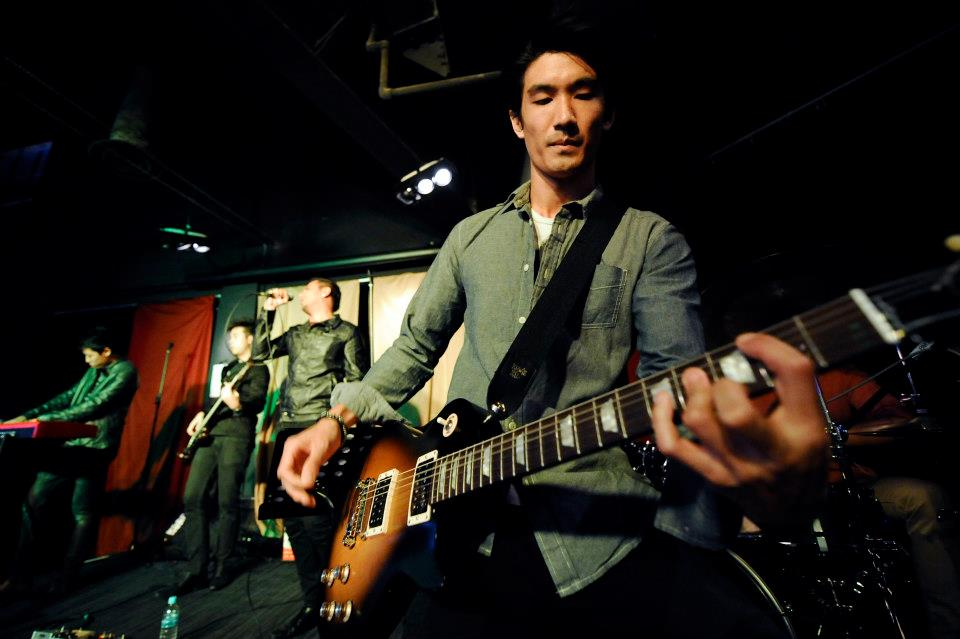 What’s endearing about these boys was that they even took time out ot perform for smaller gigs like Sangeets! Check out one such performance from 2014 where Narpal belted out the evergreen ballad ‘You Look Wonderful Tonight’!

Eventually, mainstream media took notice and brought them to our screens and radio! SPH Razor TV made a video of the boys serenading young ladies along Orchard Road and 987fm played their latest track Adeline on live national radio!

To date, they have released 7 tracks on Soundcloud, including their first recorded song (EP) Angels and Phantoms from back in 2007-08. Their other recorded songs include, ‘Psycho Dime’,  ‘Tonight’, ‘Gravity’, ‘Devil’s Highway’, ‘Broken Road’, and ‘Adeline’.