SherePunjab Bhangra (SPB) was formed when a group of friends were spotted performing for a Diwali event in late 2001. The venue’s in-house F&B Manager at that time was attracted by the vibrant energy of the dancers, and decided that they were a must have at future functions. They were approached and, despite initial reservations of being hired as professionals, became a regular feature in the local bhangra scene in 2002. The rest, as they say, is history. 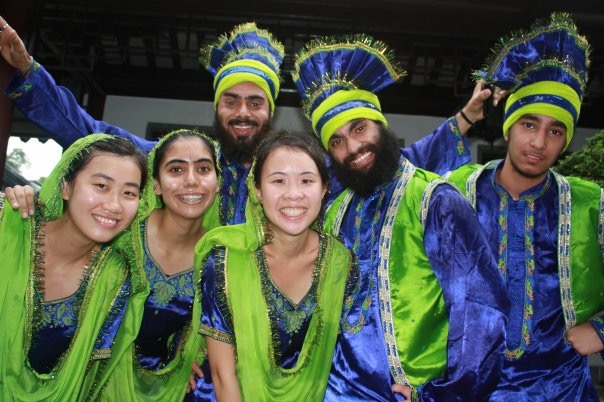 From those simple beginnings, SPB were engaged to perform at family functions like weddings, parties, as well as a couple of dinner and dance functions. Yet, fundamentally they were just a group of 5-6 youth with limited experience in the Bhangra realm, with little local resources to expand their knowledge. To overcome this, bhangra competition DVDs were ordered and shipped from the USA with members researching moves and studying the art of a successful performance. With the onset of YouTube, their bhangra journey took an exponential growth.

In a very short time, they were in touch with some of the best in Bhangra and able to actively research them while developing an SPB style of their own. Adding to that, SPB boasts being the first local bhangra group to have fielded females when the bhangra circuit in Singapore was still generally all-male, and bringing in people actively from all races. In the last 15+ years, SPB has formed a variety of diverse teams with a current alumni base of over 50, and a further current 19 active members. 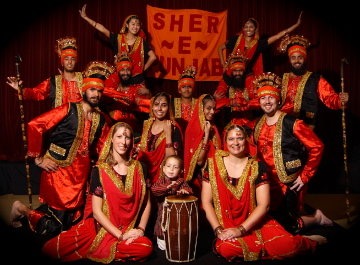 In true SPB spirit, the focus of the team’s performances is centred on the traditional art form of the dance with splashes of modern elements, and fun moves to keep the audience enthralled! 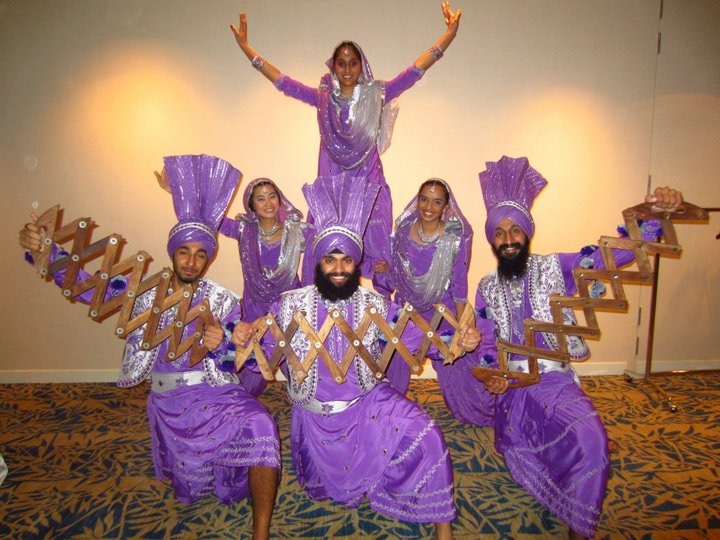 SPB has also become a regular feature at Singapore’s Esplanade Theatres for almost any event where Bhangra is needed, including Christmas celebrations, dance festivals and Holi. They have also performed at various community events including Chingay, and have had the pleasure of performing for the President at the Istana on 2 separate occasions! 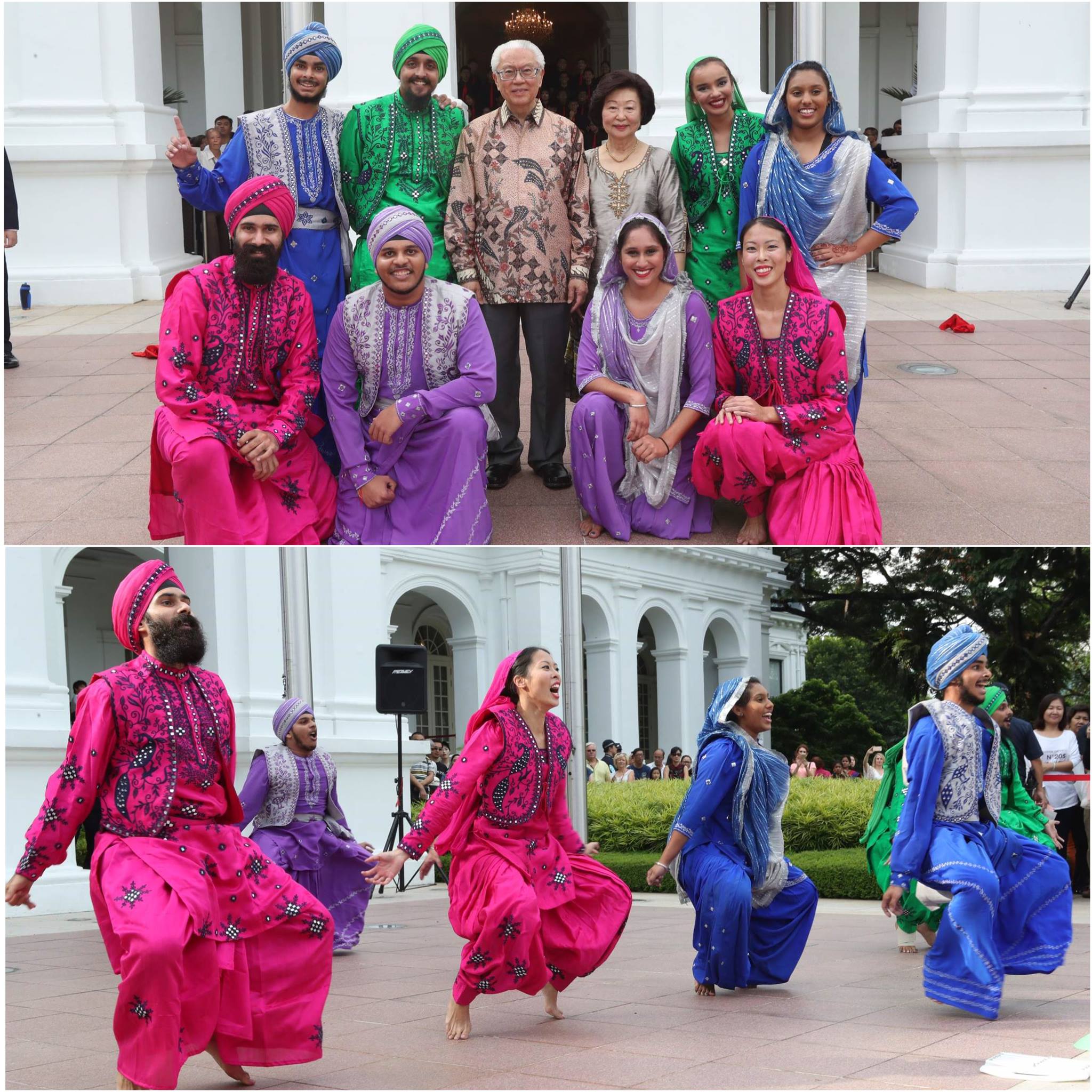 While they constantly push themselves to achieve the pinnacle of Bhangra excellence in Singapore, SPB has also provided opportunities for beginners to learn the ropes. The group has been holding free weekly open sessions that welcome anyone, of any age. The open sessions enables SPB to share their passion while continuing to grow the next generation of Bhangra dancers for the team. 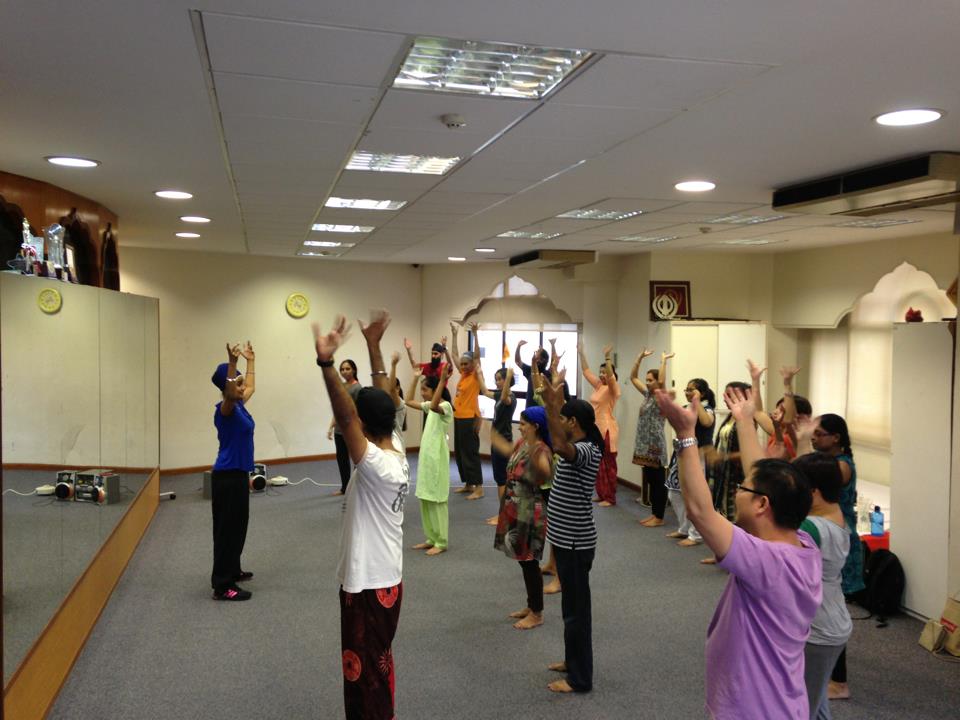 While many in the bhangra scene know of SPB’s success, SPB’s work has not gone unnoticed by the mainstream media. Both the Berita Harian and Today newspapers have featured SPB’s energetic and enthusiastic bhangra instructors and the phenomenon of Bhangra aerobics! 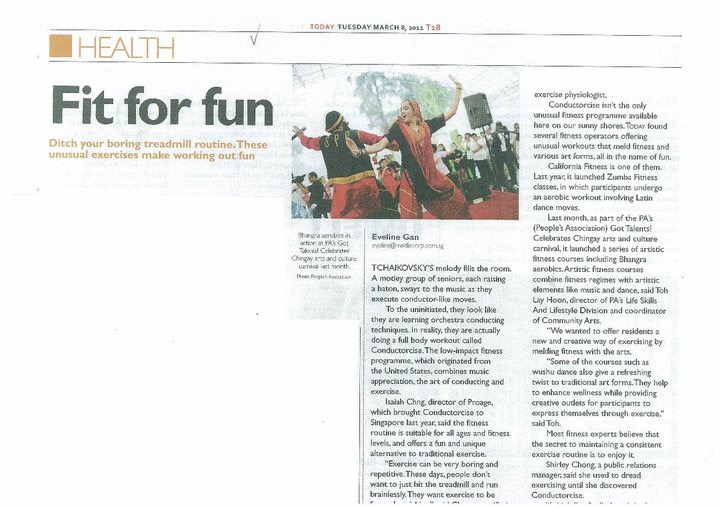 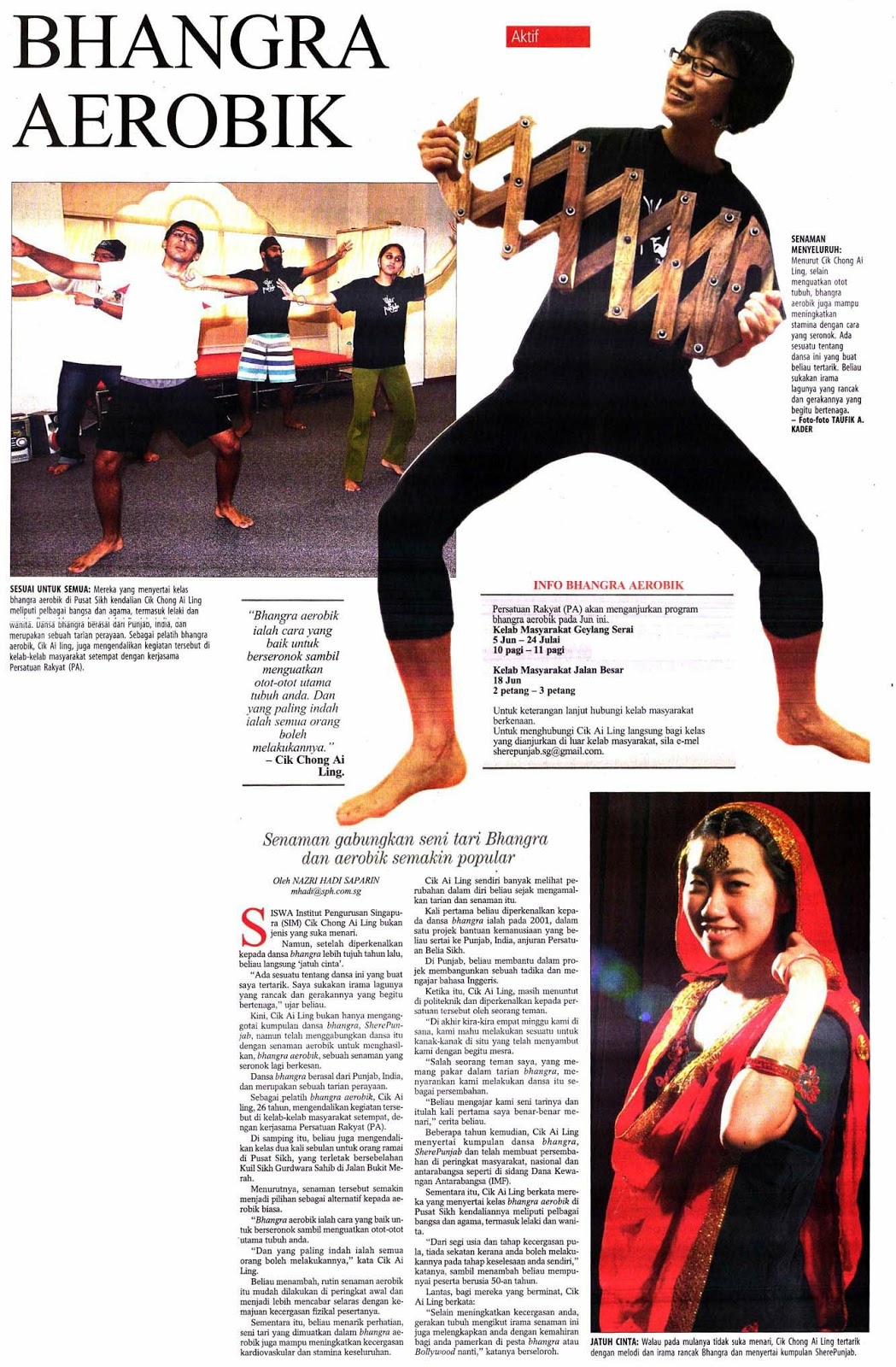 To find out more about the open sessions or to contact SPB, check out their contact details below.