Kohinoor Bhangra was established 1994 by 4 young men, Ranjit Singh, Kiranjit Singh, Rajesh Singh and Roop Athwal. They came together for a performance at a local event and, encouraged by the support they received, continued to perform at other functions and eventually formalised the group into what has become today’s Kohinoor Bhangra! 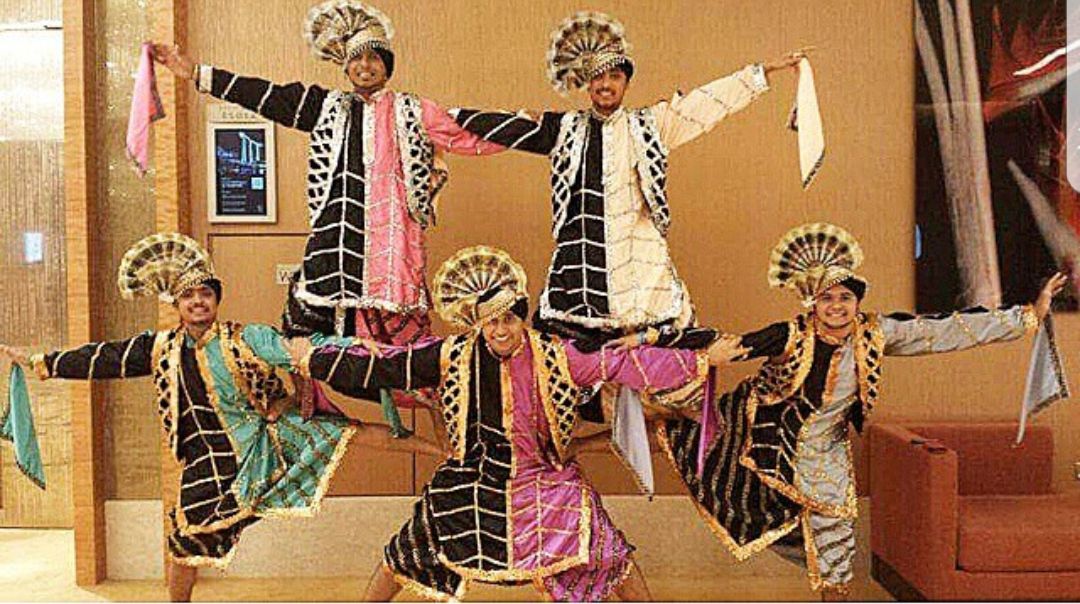 Over the years, Kohinoor has performed at Chingay, on live TV and for national as well as charitable events. They have also taken part in Bhangra Bonanza and Red Dot Bhangra’s various events and bhangra nights. 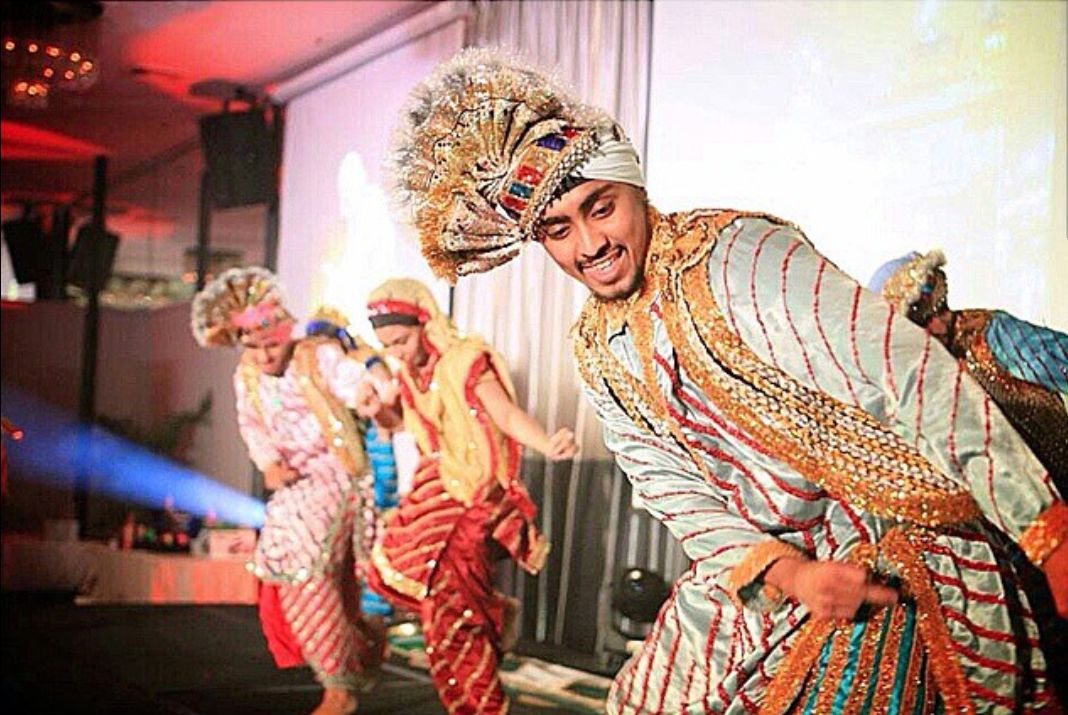 The team’s current 10 members mix traditional bhangra with a fusion of modern and high-energy stunts in their performances. 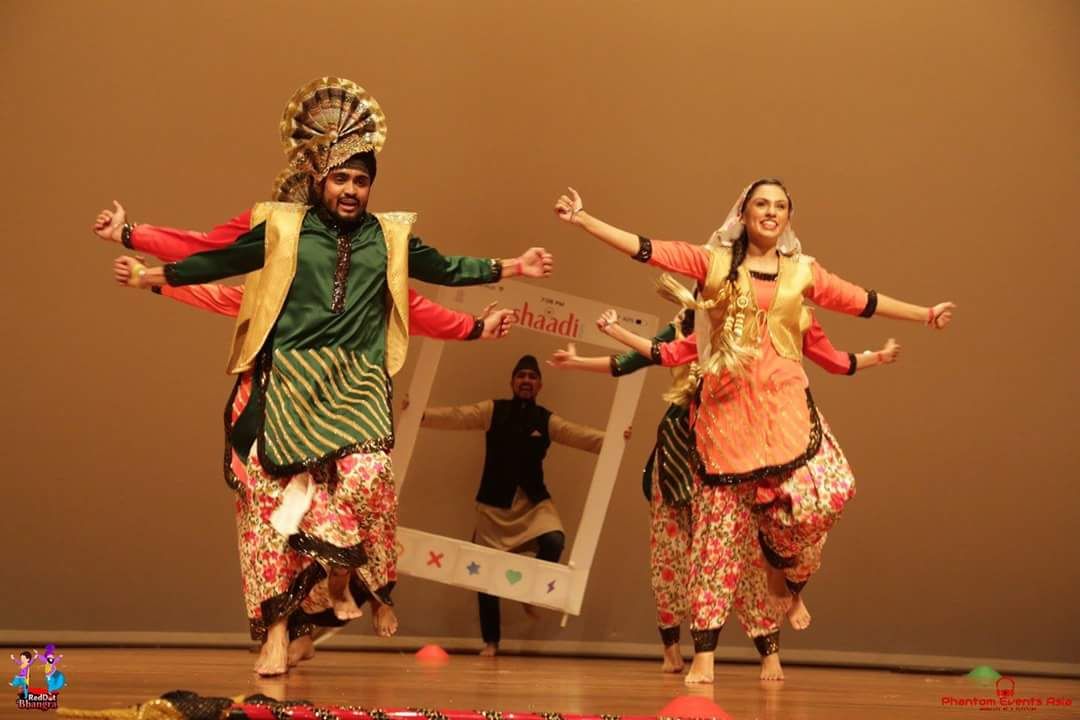 Kohinoor aspires to grow the current bhangra scene in Singapore as well as internationally to help train the next generation of youth to be better at this folk dance and to share more of their virsa (culture) with the various ethnic communities. 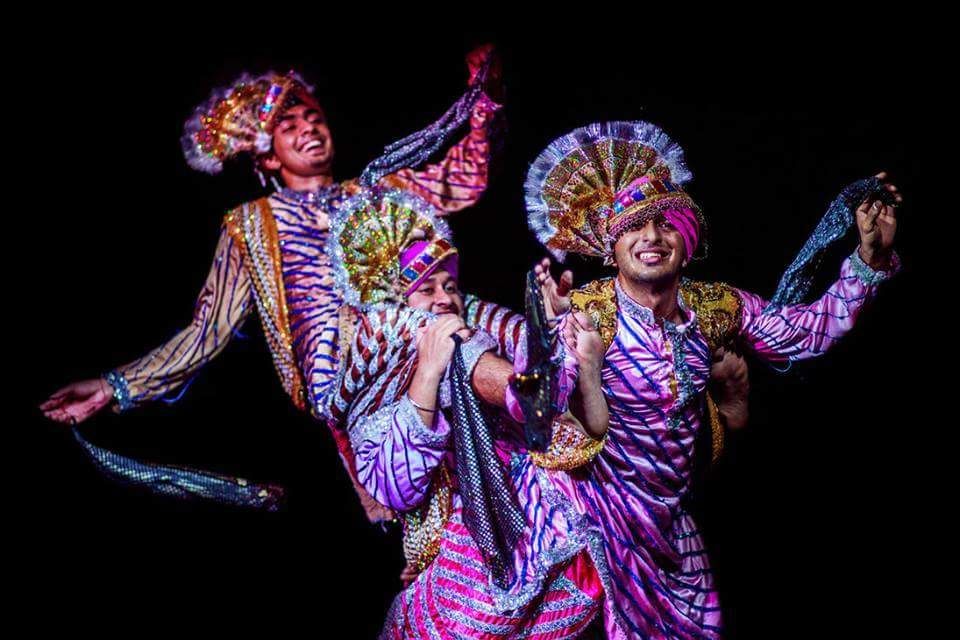 To keep up with the team and their success, follow them on: