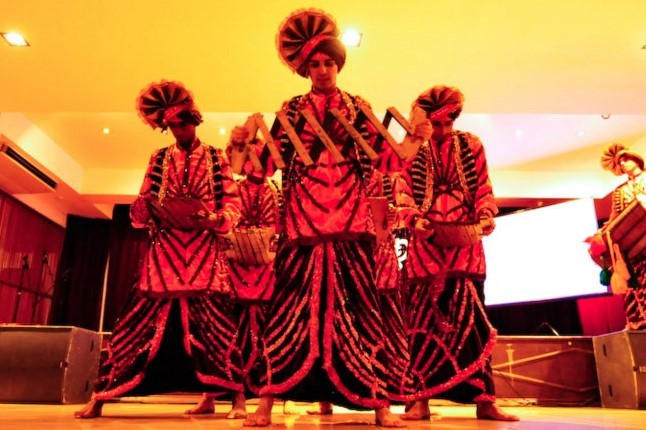 Joshiley Bhangra Singapore was formed in 2007 by a group of 8 passionate and experienced dancers. With the root word ‘Josh‘, which means ‘full of energy’, as their team name, it comes as no surprise that these performers incorporate high energy moves and stunts in their performances! 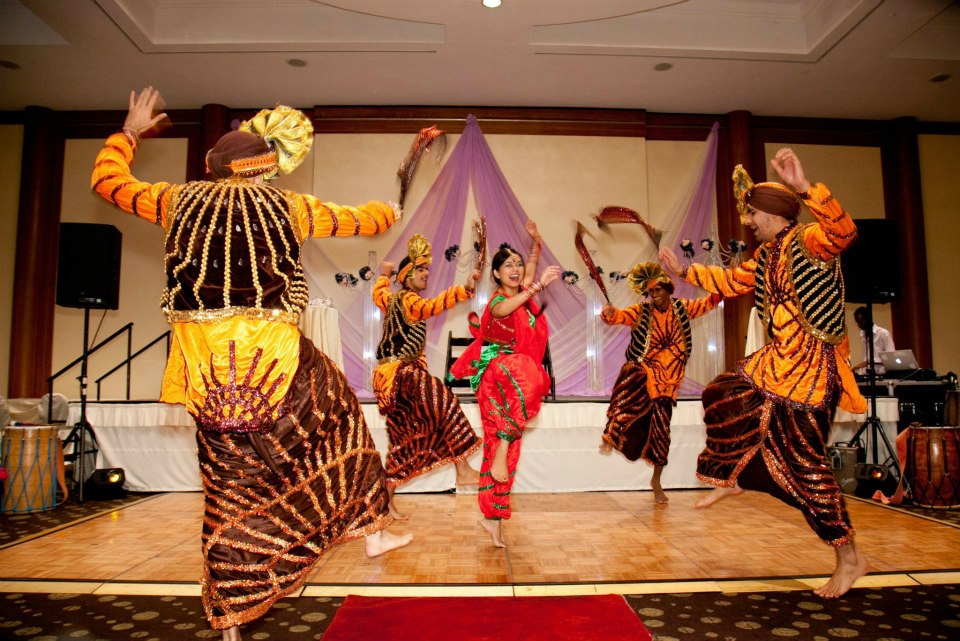 Since then, Joshiley has established itself as a major player in the local Bhangra scene of Singapore with more than 20 active members as well as an active alumni. 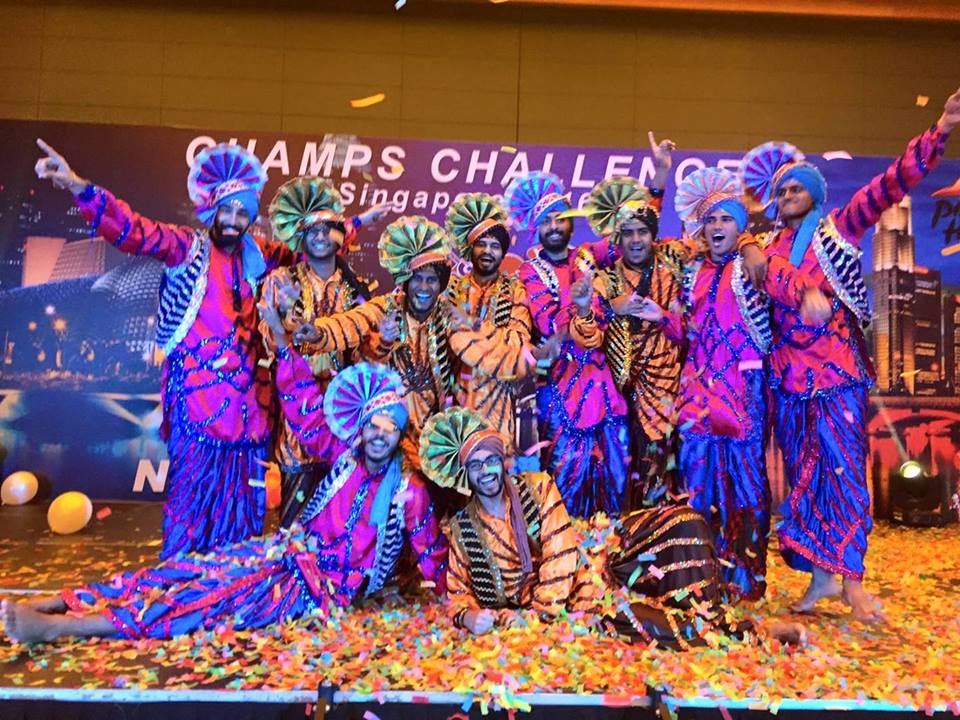 While Bhangra has its own unique set of techniques, forms and passion, they always try to bring something special with their performances that sets them apart from other Bhangra groups. Ranging from Bollywood songs to Michael Jackson moves or even Psy’s Gangnam Style, Joshiley constantly strives to bring their best surprise for their fans!

In recent events, Joshiley introduced interaction segments to invite the audience to join them on the dancefloor and learn a few Bhangra steps so that they too can feel the ‘Josh’!

Joshiley might be a younger team by years but have definitely clocked up an amazing resume filled with major national and international performance.

They have even gotten themselves on Live TV and film shows! 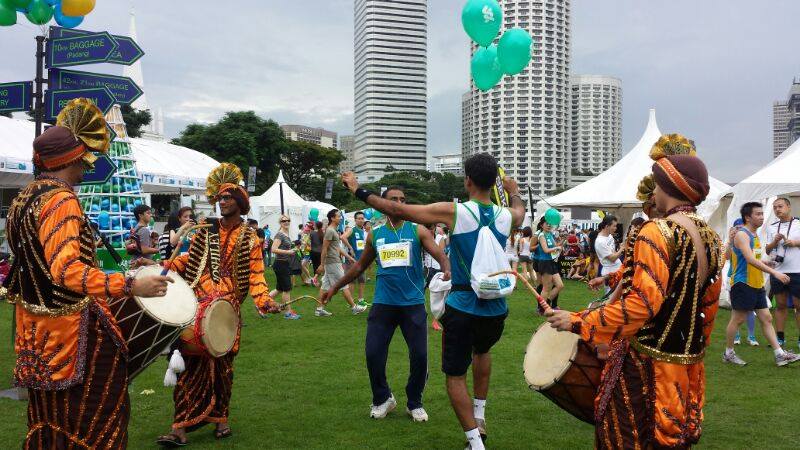 Not satisfied with just sharing their love of dance with the masses, many of Joshiley’s members are a part of S.W.A.T. Singapore, the only competitive bhangra team in Singapore. These members have placed in international competitions such as Bhangra Dance-Off in Malaysia in 2015, 2016 and 2017, as well as Harbour City Bhangra 2017 competition in Sydney, Australia. 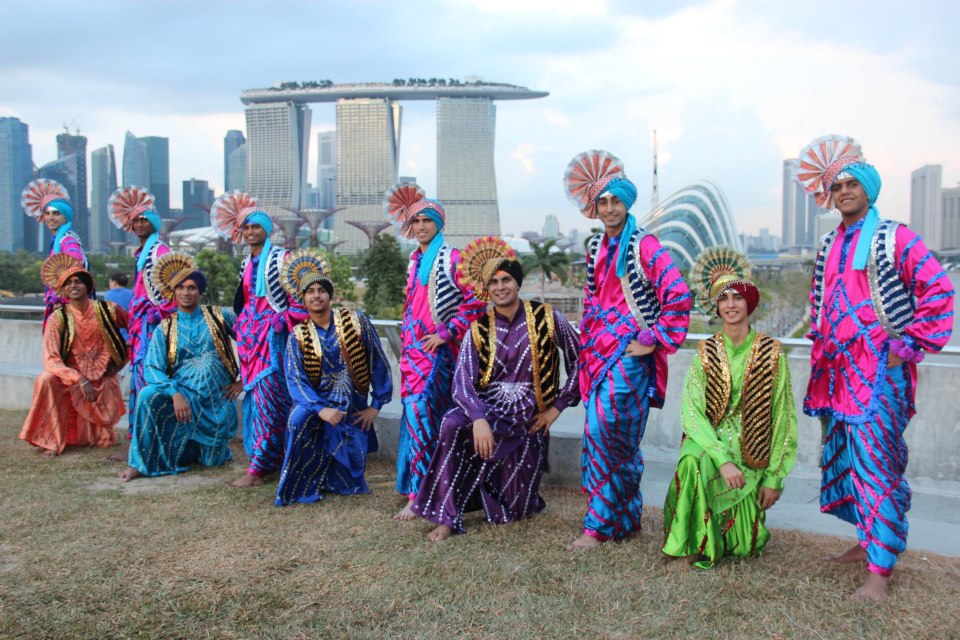 These guys might be fast moving go-getters but keeping up with them isn’t as hard as you might think! Simply follow them on social media or get in touch with them through email.