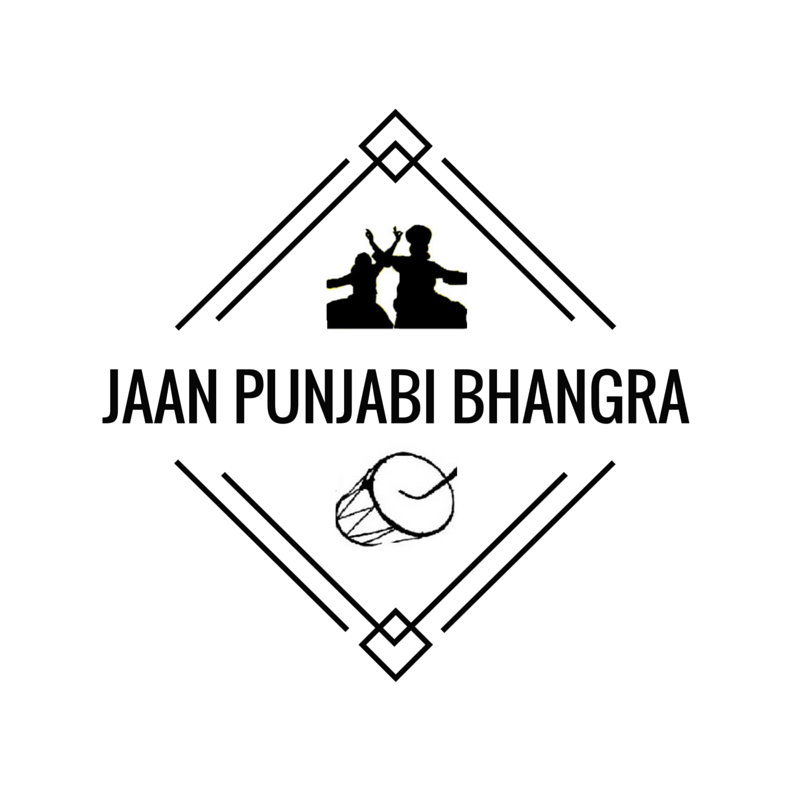 Jaan Punjabi Bhangra (JPB) was formed in 2009 after a group of friends and families decided to get together to perform Bhangra together. Led by Ramanpreet Singh, the team consists of male and female performers who have various degrees of experience in the Bhangra scene in Singapore! Check out one of their early performances that was uploaded to their YouTube channel back in 2009! 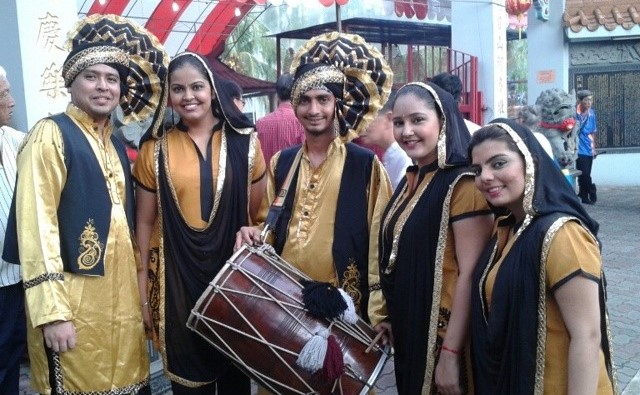 As the team looks to the future, they realise that there was a need to expand their knowledge towards different dance forms and a need to mesh Bhangra with these dance forms to preserve the public’s interest in Bhangra and begin training the next generation in Singapore. 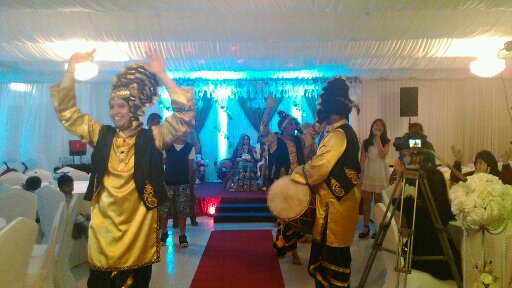 JPB have also started basic Bhangra training for children as young as 3 years old and are also working with the neighbouring Resident Committees (RCs), Community Centres (CCs) and Schools within their base in Punggol, Singapore to bring Bhangra to them. 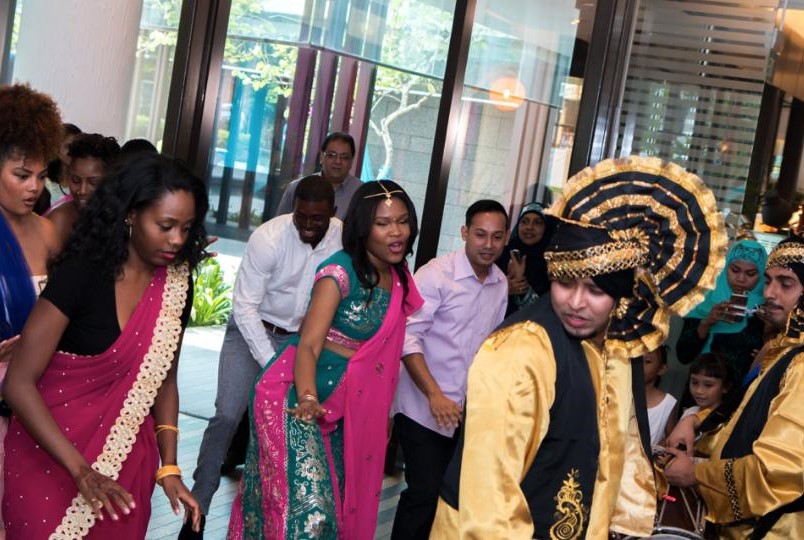