Previously known as “The Firm”, Constellation Rising’s 5 band members started out playing gigs back in 2009 at Home Club, Yello Jello, St James Powerstation and made their way to Scape and Hard Rock Cafe. In 2011, they even qualified for Hard Rock Cafe’s Battle Of The Bands semi-finals! 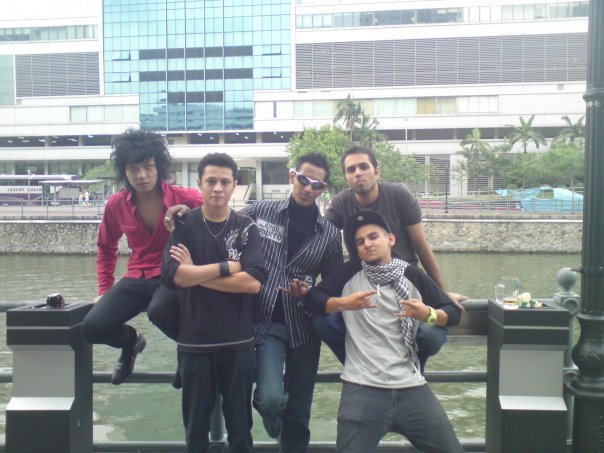 Constellation Rising’s alternative metal music was influenced by guitarist Steve Vai and bands like Guns & Roses, Metallica and Slipknot, with Alter Bridge being their biggest influence. 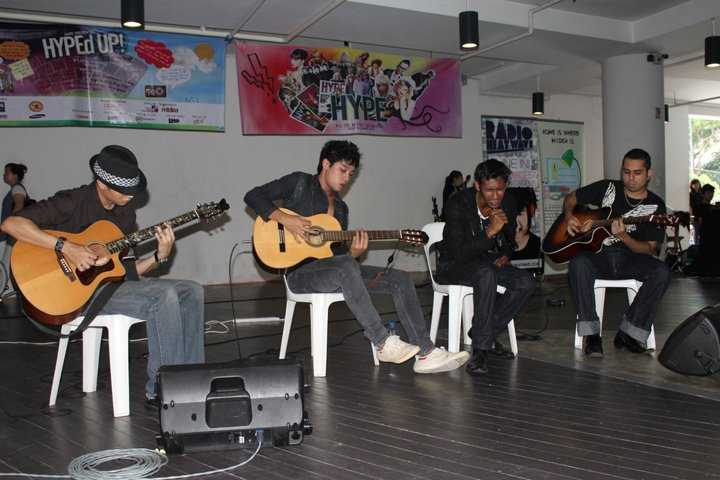 With each band member writing their own bits of the music, the band’s guitarist, Shane Gill, exercised his creativity and wrote his own guitar parts. 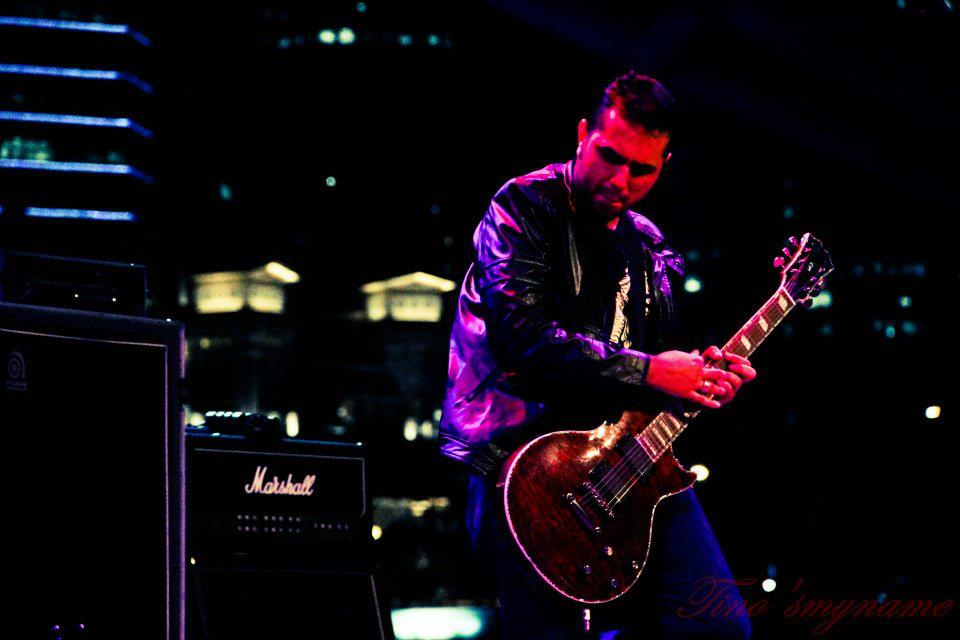 The band had been recording and releasing songs despite having to juggle National Service and other commitments. “Beautiful It Hurts”, “Confessions”, “The Man I’ve Become” and “With You” had heavy rock tunes that would give anyone the urge to start headbanging in the middle of the street! But these guys knew how to turn heavy tunes into ballads as well! Check out the smooth acoustic version of With You!

Eventually, they recorded studio versions of their songs and even shared a behind-the-scenes video of them recording “We Will Rise”.

In 2012, the band was selected by Noise Singapore and given the chance to play on the Esplanade’s Waterfront Stage. Check out videos of their performances for “Time to Burn” and “Aura’s Lament”. 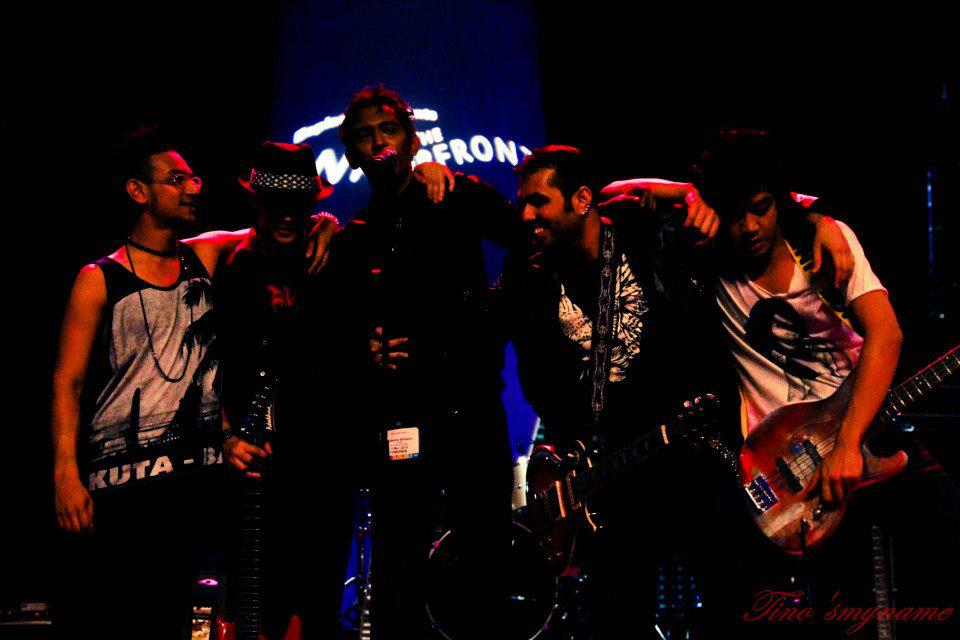 Over time, the band members had to attend to other matters like work and family and decided to end their successful run as a band.