Bhangre De Sitare (BDS), which literally means “Stars of Bhangra”, was formed back in the early 1990s by a group of 8 friends who shared the same passion and love in traditional Punjabi dance (Bhangra).

By 1995, the group had grown and formally came under the supervision of Ranjit Singh who took over the management in 1995. Since then, the group has been on a wonderful journey to being one of the most sought-after Bhangra groups in Singapore and is dedicated to performing for cultural and charity events, including high profile events such as the Chingay Procession, National Day Parade, President’s Star Charity, UTSAV and other various national-level events both locally and abroad. BDS is also an active cultural troupe with Kolam Ayer Community Club since 1998. 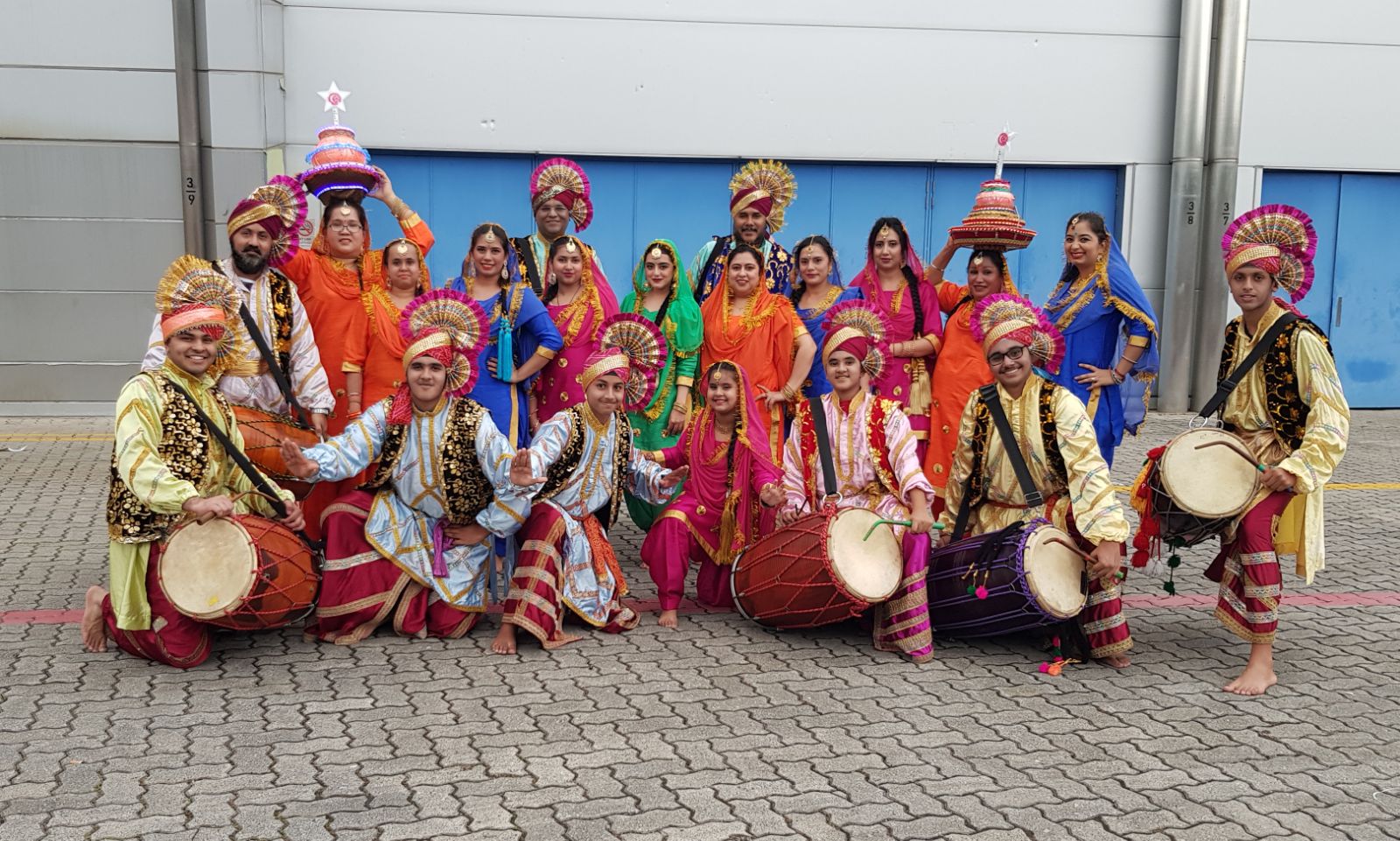 BDS’ current team of 10 members regularly performs modern Bhangra (east-meets-west) with traditional Malay and Chinese dancers presenting a colourful and vibrant dance performance that showcases the best of Singapore’s diverse multi-cultural society. Among their many accomplishments, BDS has been featured in a publication by the National Arts Council and were even mentioned by Channel News Asia for their invitation to perform at the Istana for the Hari Raya Puasa celebrations in 2017! 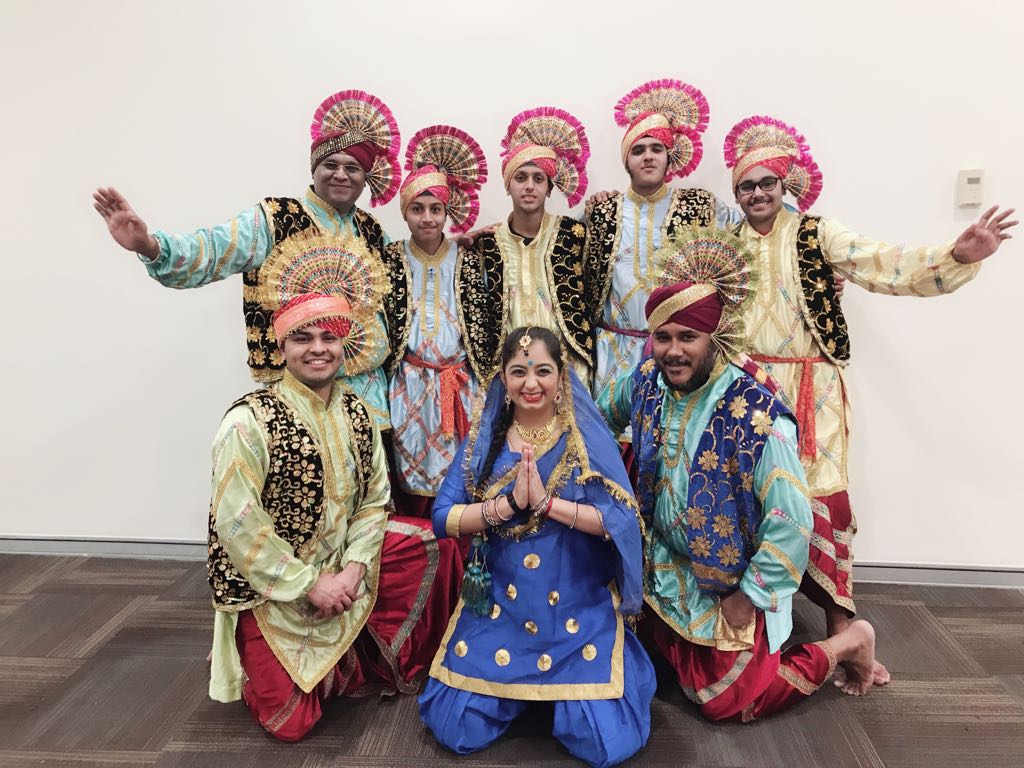 If you’d like a taste of what BDS can do to liven up parties, check out their outstanding performance in this video!

Being one of the oldest Bhangra groups in Singapore, BDS has been actively nurturing generations of performers who contribute to keeping the culture and tradition alive whilst showcasing Bhangra to other communities within Singapore and the region. 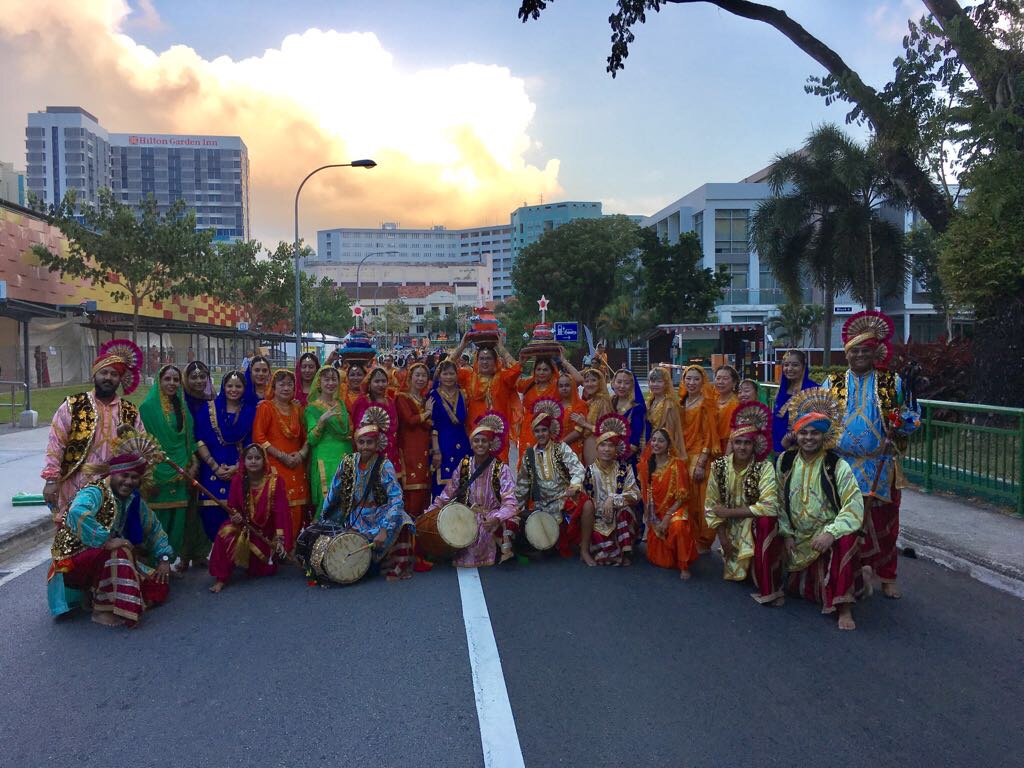 To find out more about BDS, reach out to Ranjit Singh by emailing Stars.of.Bhangra@gmail.com.